Maria Gevorgyan was awarded the Gold badge “Deputy Reserve”, and was included in the Federal Register of Young Political Leaders.

3-rd year Law Student of the Institute of Law and Politics of Russian-Armenian University Maria Gevorgyan took part in the Pan-Russian competition of youth of educational and scientific organizations for the best work “My Legislative Initiative” 2021-2022. As a result, Maria Gevorgyan became the winner of the section “Education, Science, Health and Culture”. The RAU student was awarded the Gold badge “Deputy Reserve”, and was included in the Federal Register of Young Political Leaders.
Pan-Russian competition “My Legislative Initiative” consisted of two rounds: online and offline. The final, offline stage of the competition was held in Moscow on May 18-19 where Maria Gevorgyan presented her research paper “Coercive Medical Measures: Problem of Responsibility of Persons who Committed Criminal Offenses in Specific States” to the members of the expert council.

Maria notes, “Issues related to coercive medical measures have not been studied extensively either in foreign or domestic legal science. The situation is complicated by a number of legislative gaps (absence of definition of coercive medical measures, list of mental disorders not excluding sanity, as well as rules for accounting for the latter by courts) and ambiguous judicial practice.”

Maria Gevorgyan’s work contains a proposal to amend Part 2 of Article 22 and Article 97 of the Criminal Code of the Russian Federation, indicating that coercive medical measures are imposed on persons with limited sanity in the event of establishing causal correlation between a mental disorder and a criminal act, i.e. the possibility of a person to inflict considerable danger to themselves and others. This amendment, in her words, will contribute to the best implementation of the principle of individualization and differentiation of punishment since, as it has been established, mental disorders can have a wide variety of effects, ranging from attacks of aggression to empathy. 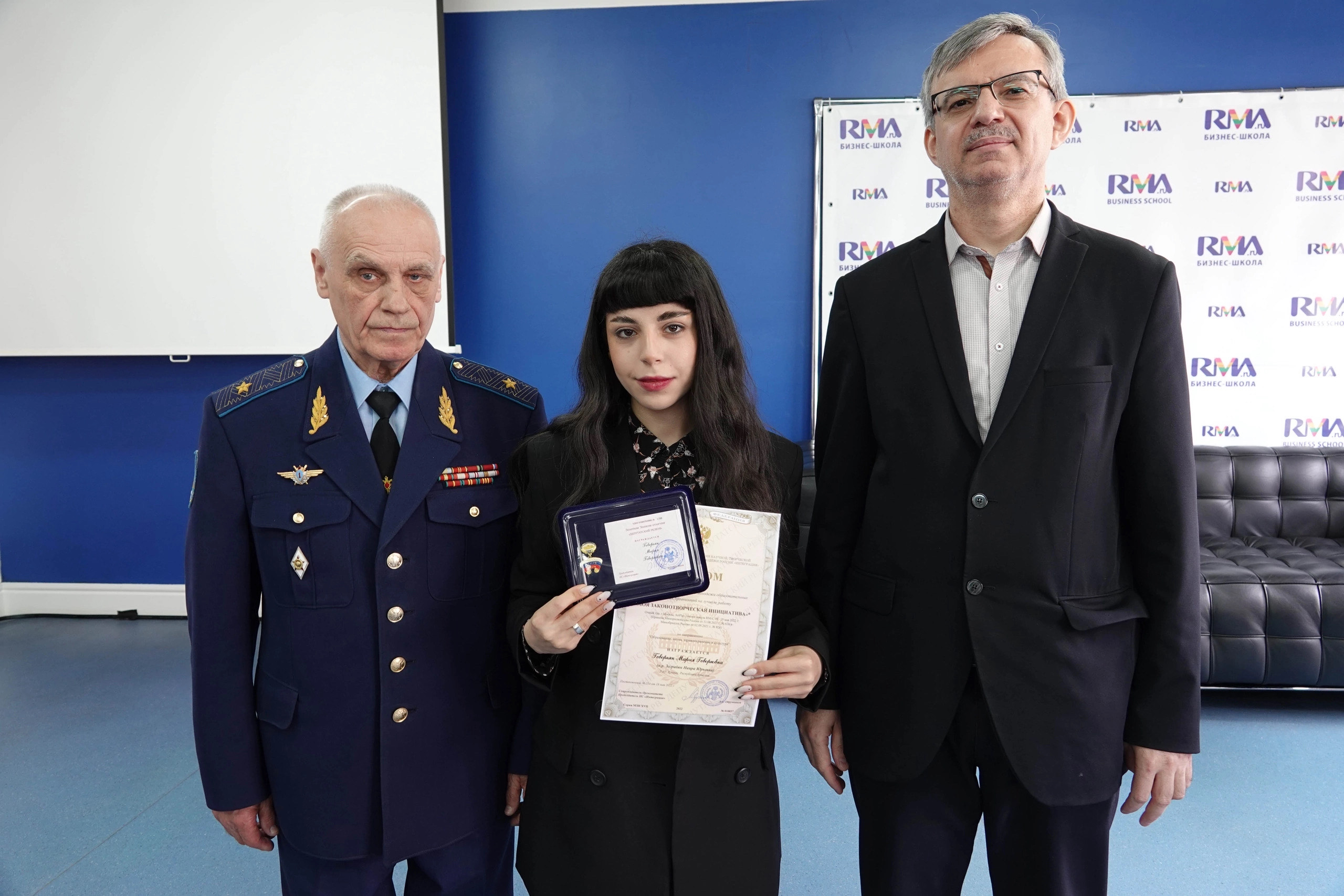 In her work, Maria has paid special attention to the problem of the responsibility of persons who committed crimes in a state of somnambulism (sleepwalking) and hypnosis: “In addition to legislative changes, recommendations have been developed for the law enforcement practice to minimize false justifications by criminals related to committing a crime under hypnosis or in their dream. Among the recommendations is the acquittal of “lunatics” in case of their successful completion of outpatient, inpatient, and forensic psychiatric examinations, with the exception of systematic episodes which leads to increased responsibility and obligation to take all the necessary measures to protect themselves and others. Persons who have committed crime in a state of hypnosis are acquitted only after an examination which establishes the level of self-control during the session and after it, as well as absence of awareness of the criminal purpose and presence of resistance”.

It should be noted that the Pan-Russian competition of youth of educational institutions and research organizations for the best work “My Legislative Initiative” is held at the initiative of the State Duma of the Russian Federation and Pan-Russian public organization “National system for the development of scientific, creative and innovative activities of the youth of Russia “Integration”” with the aim of attracting young people to public administration, stimulating their further professional education, as well as identifying, selecting and supporting the most promising projects for the preparation of legislative initiatives.