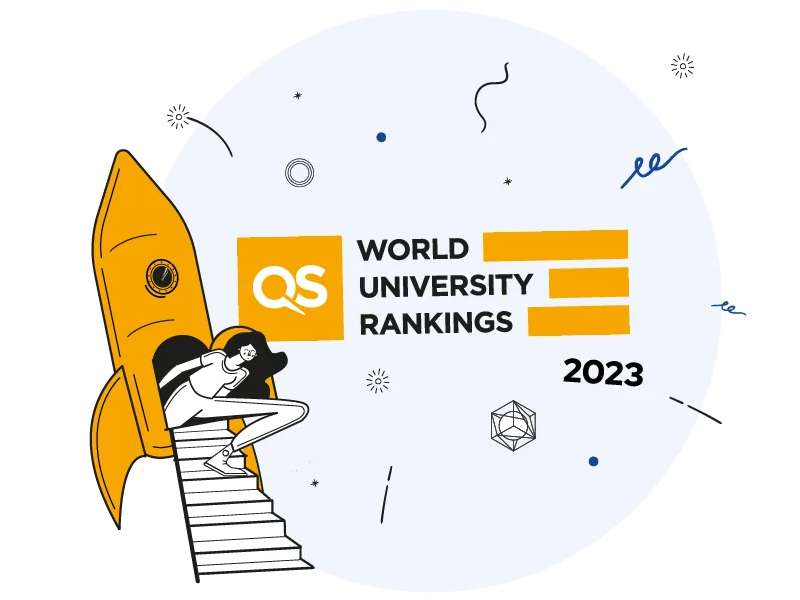 Top 1000: RAU recognized as one of the best universities in the world!

1500 universities of Europe, Asia and North America have been included in this year’s ranking.

Russian-Armenian University has made it to the prestigious global ranking of top world universities QS World University Ranking 2023 for the first time, which has included only 2 Armenian universities.

1500 universities of Europe, Asia and North America have been included in this year’s ranking. The methodology of QS World University Ranking 2023 encompasses 8 indicators each of which has its own percentage ratio. The most important one is the scientific and educational reputation of the university, as well as the number of foreign students. In addition, the professional qualities of graduates of a given university, the level of competitiveness in the global labor market, student and lecturer ratio, and research work of the departments (institutes) are evaluated. 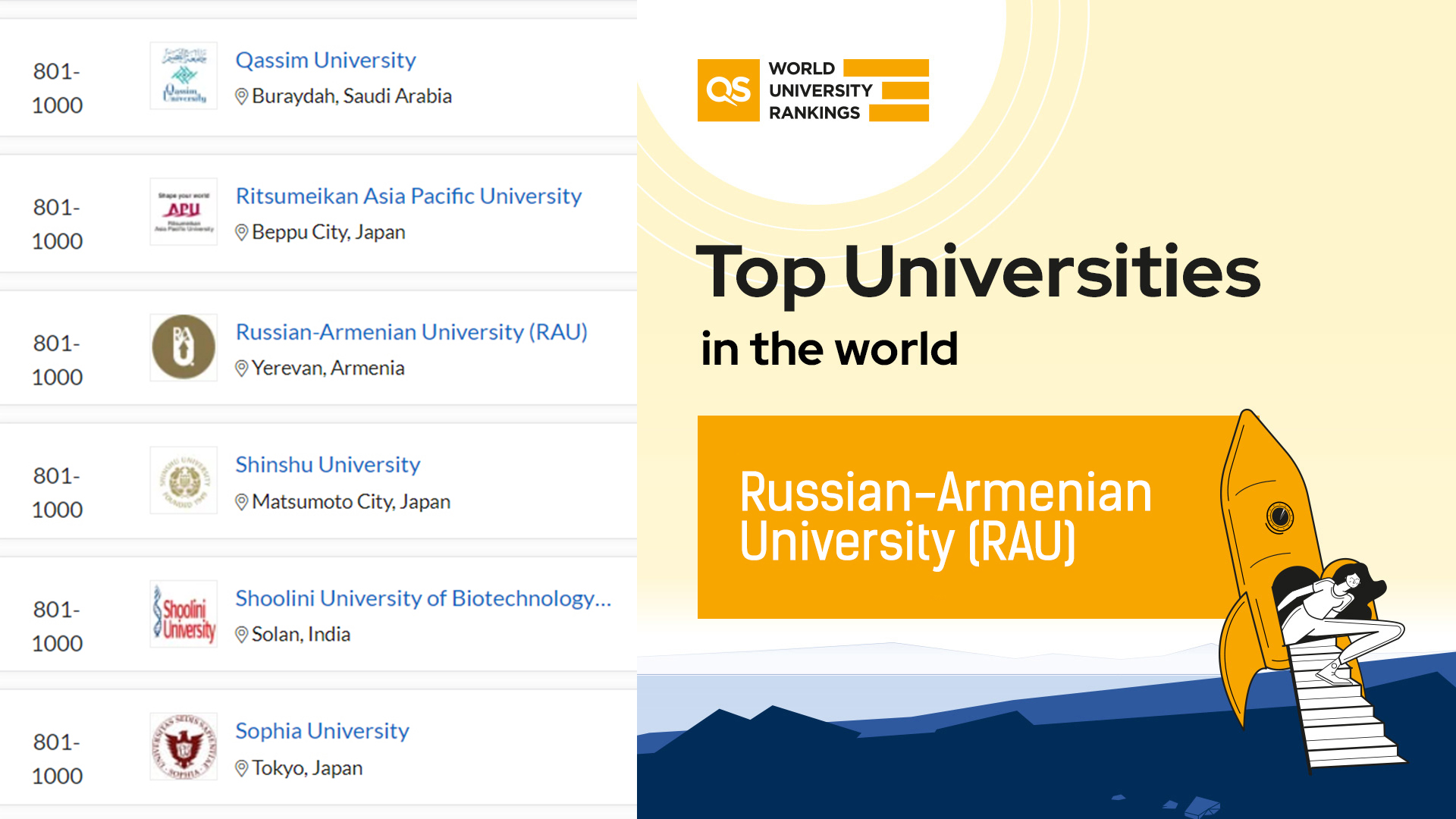 It should be noted that the QS World University Rankings were first published in 2004 in collaboration with the well-known magazine Times Higher Education, and in the next years it was guided by its own methodology. At present it is considered one of the most significant ranking systems in the world.